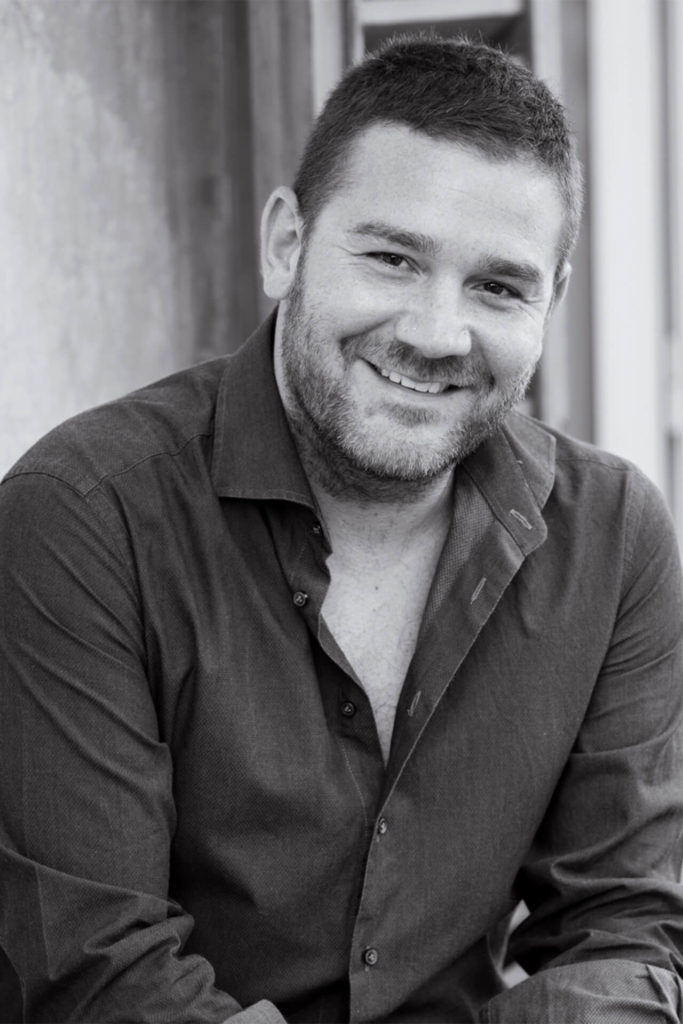 Luca Salvemini was born in Naples on 1981. Second-born of three brothers, he approached photography on the day of his First Communion, thanks to a compact Olympus given to him by an uncle.

His passion becomes a life choice when he enrolls in the Faculty of Psychology, where his studies and background allow him to develop an innovative approach to work, a mix of passion, understanding and emotion. Time and experience will be too strong, and Luca will form part of his method on the ability to establish true and empathetic relationships with couples.

After an intense training at the Scuola Romana di Fotografia and a very strong apprenticeship in a Photo Studio, he decides to leave Italy and approach a new work experience in Amsterdam.
In a few months, he gives his first solo show at the Amsterdam Royal Gallery.

After a couple of years in Netherlands, he returns to Naples where he decides to found Life Photography together with Davide.

He is a huge fan of U2 band. It is impossible to count on the fingers of two hands the number of concerts he has assisted to, in Italy and in Europe. Indeed, as soon as he has free time it is likely to find him shooting pictures around the world with his camera living the experiences of the places. 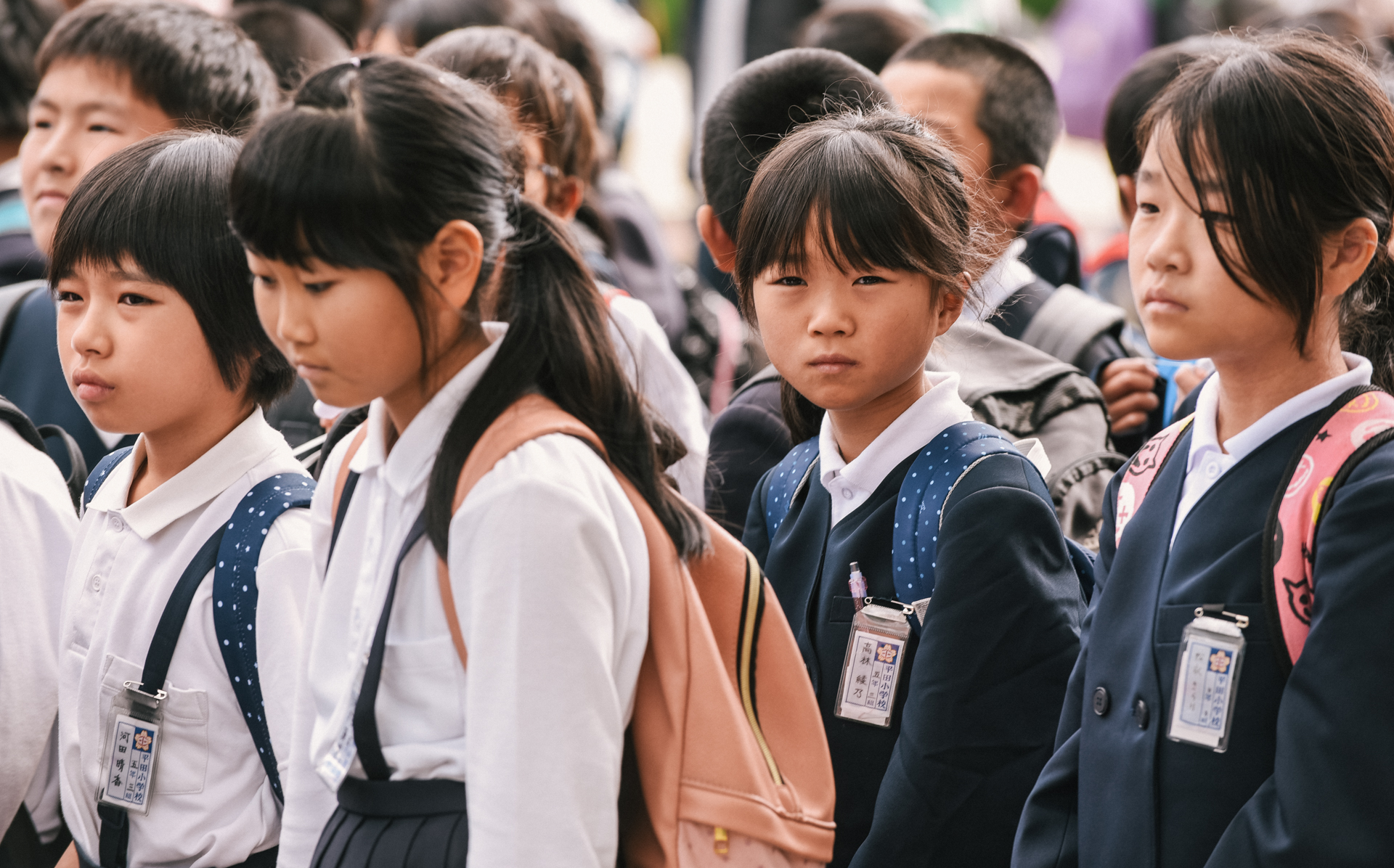 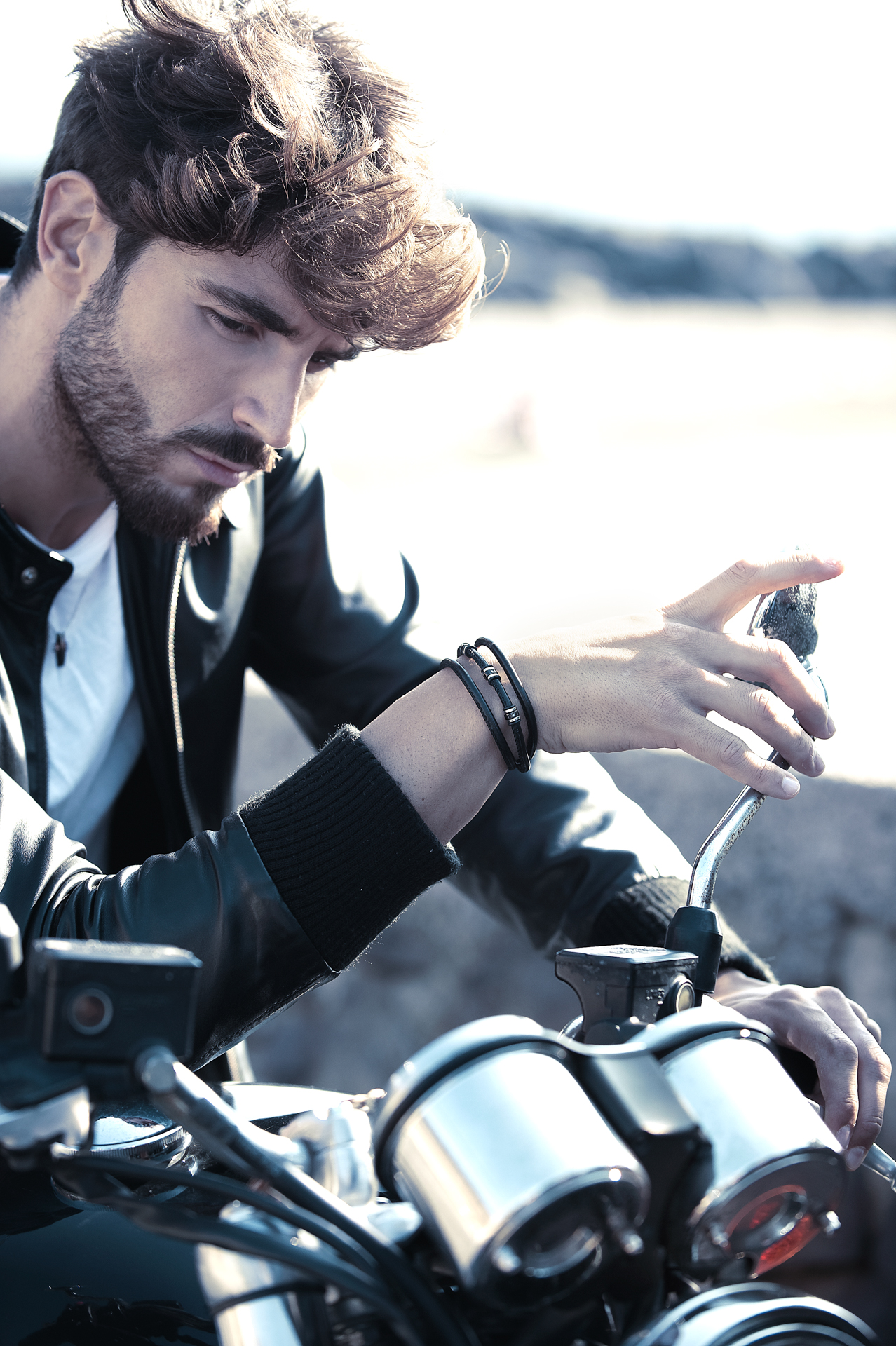 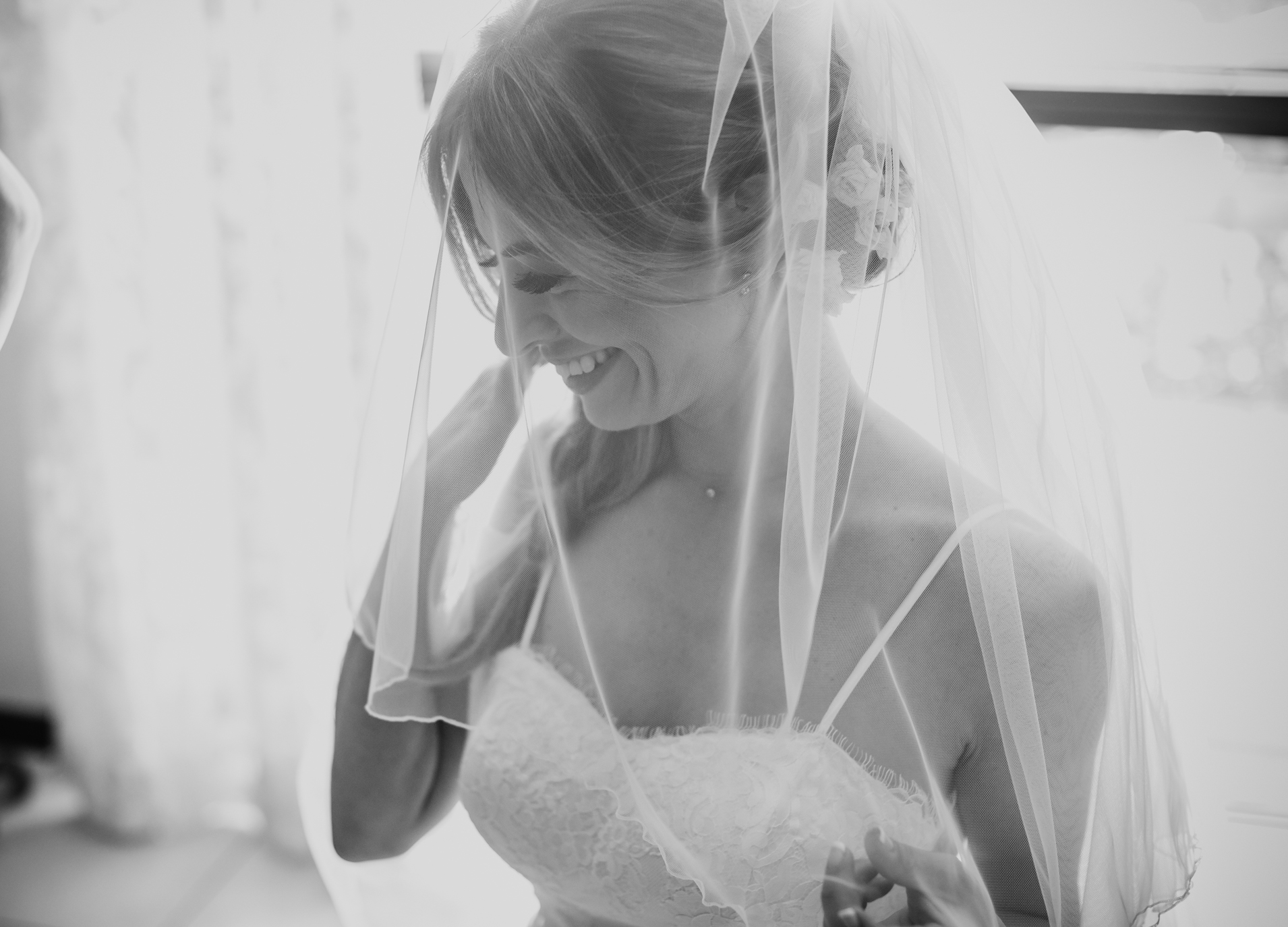 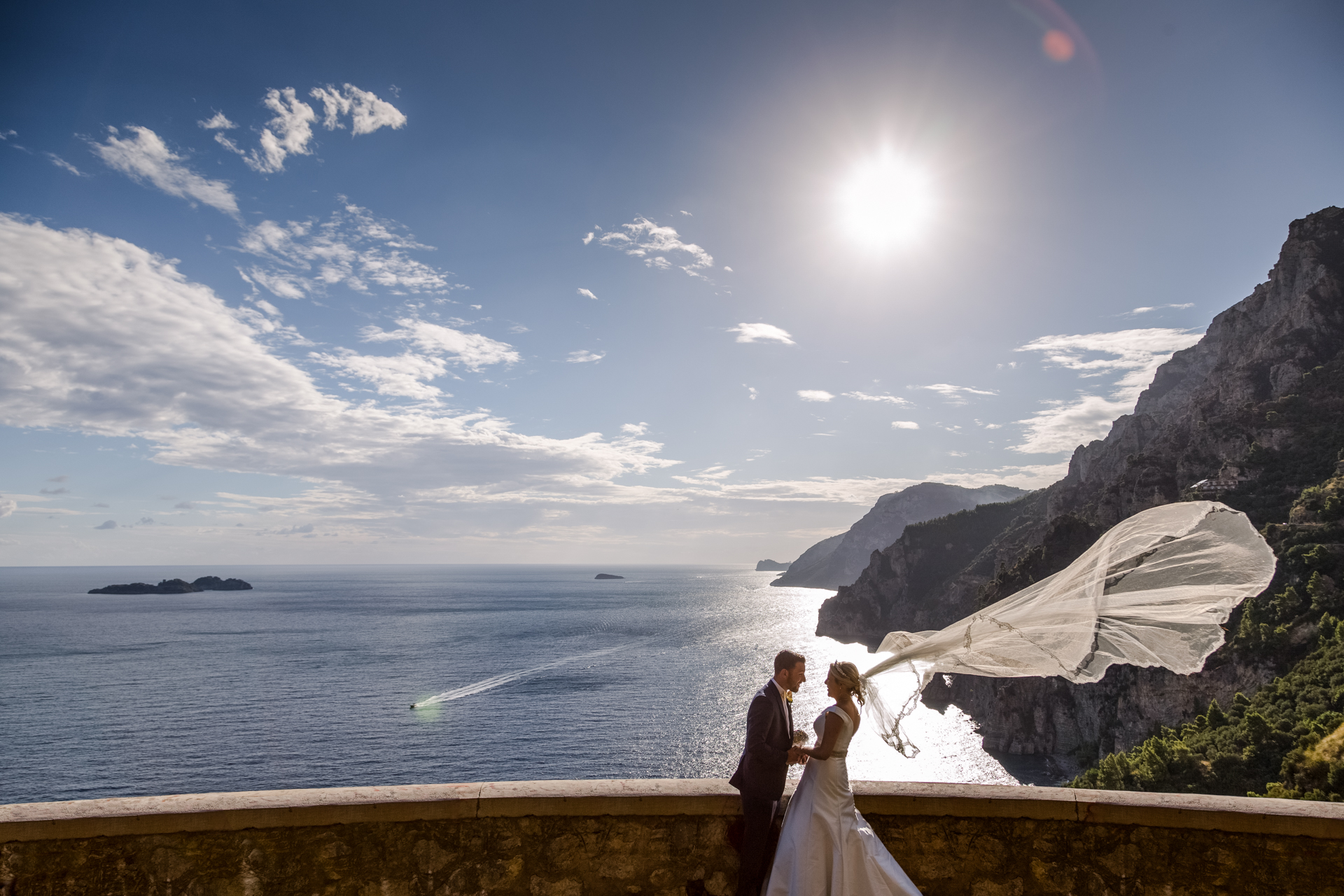 Follow us on our social networks.
Keep in touch and let us inspire you.